3. Hannah – The Mother of Silent Prayer 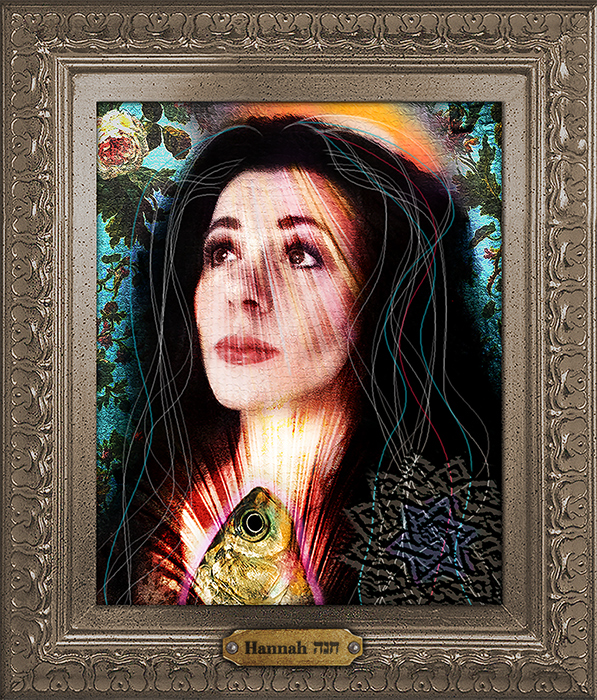 … was the wife of the prophet Elkanah. Chanah had no children, while her husband’s other wife, Peninah, was blessed with many children. One holiday, deeply saddened, she went to the Tabernacle and wept, silently praying for the blessings of a child. Her prayer was unusual in that it was silent, and Eli, the High Priest of Shilo in Samaria at the time, thought she was drunk.

»How long will you be drunk? Sober up!« Eli reprimanded Chanah. But Chanah responded: »No, my lord, I am a woman of sorrowful spirit; I am not drunk with personal concerns. I have poured out my soul from the core of my essential being, from the depths of my soul.«

The High Priest blessed her and one year later, Chanah gave birth to Samuel, who was to become one of Israel’s most famous prophets and the last of the biblical judges before the establishment of the first kingdom with Shaul.

Chanah’s silent prayer became the guideline for one of the the central prayers in the Jewish liturgy until this day, the Amida, the Shmone Esre.

Back to Overview   Next