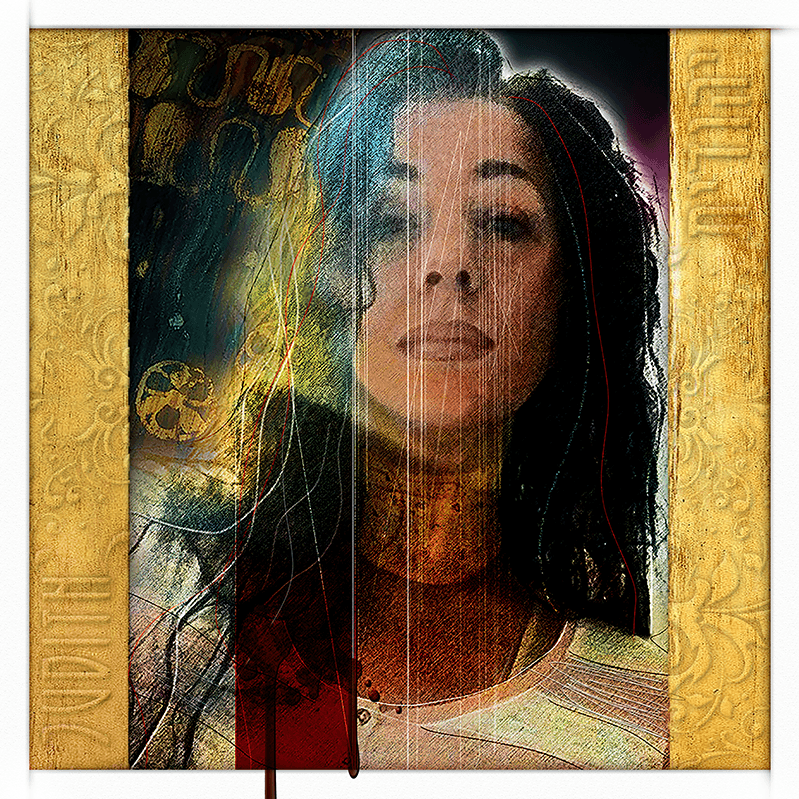 … was the beautiful and noble daughter of Yochanan, the High Priest. The young widow lived in Bethulia in Judea during the time of the Syrian-Greek siege, lead by the cruel general Holofernes who was determined to crush the rebellion. But as the men of the beleaguered town fought bravely and desperately, he realized that he couldn’t take the fortified town by force, so he decided to starve the inhabitants into submission, cut off from food and water.

Yehudis used her beauty and wit to gain access to Holofernes tent, making believe she knows the secret of how to capture the town. She told Holofernes that as long as the people had faith, they would not surrender. But, she added, before long, every scrap of kosher food would be gone, and in desperation, they would begin to eat the flesh of unclean animals. Then God’s anger would be turned against them, and the town would fall . . . and she offered herself as the general’s agent when that was about to happen, so he could capture the town.

Holofernes was completely captivated by Yehudis’ charm and beauty and grace that he allowed her complete freedom to walk through the camp. When she finally made him think that the town ran out of kosher food, with the final victory in sight, Holofernes was ready to celebrate. He asked Yehudis to come to his tent that night. She charmed him with delicate foods and heavy wine and not before long he fell asleep … Then Yehudis took his sword — and beheaded the general! She wrapped his head into a shawl and took it with her to Bethulia. When the enemy’s army found the headless body the next morning, they fled in confusion and terror. Bethulia was saved.

Back to Overview   Next